Are you a geek? Today being a geek means being smart and passionate about certain complicated subjects like mathematics, programming, science fiction films, and fantasy books. That sounds cool. So why not join the celebration of Geek Pride Day on May 25th?

Let’s first define who can be called a geek. According to Wikipedia, this term was originally used to describe "eccentric or non-mainstream people". Today the word typically refers to an expert or a person who is passionate about some hobby or intellectual pursuit. We usually use the word "geek" for someone who is interested in an intellectual or complex subject for its own sake. Are you a fan of math? Have you been programming since you learned to type? Do you speak Klingon? It looks like you can proudly be called a geek these days.

The idea to celebrate geekiness originated in 2006 when Spanish blogger Germán Martínez organized celebrations for May 25th throughout Spain. There was a huge celebration in Madrid that, among other things, included a live-action human game of "Pac-Man" with players dressed up as characters from the game.

May 25th was chosen to coincide with the anniversary of the day the first "Star Wars" movie was released in 1977. But interestingly, this date is important not only for "Star Wars" fans but to some other fandoms as well:

In 2008, the Geek Pride Day reached the United States. It was accepted so well that in 2009 the Science Channel decided to join the celebration by airing special programming on May 25th. By the next year, Geek Pride Day spread to other countries, including Canada, Israel, Romania, and Hungary.

Do you know that geeks also have their own manifesto? It's a pretty cool document that outlines the basic rights and responsibilities of geeks. Thus, geeks have the right:

Of course, the rights come with certain responsibilities:

How To Celebrate Geek Pride Day

Now we come to the most interesting part—how to celebrate Geek Pride Day? Actually, you have multiple options and you can choose the ones that are the best fit for you depending on how much of an introvert you are.

If you like big parties, here are your options:

If you like talking to people but prefer online communications, there are some other interesting options for you:

Finally, if the best celebration for you is to stay at home alone or with very close nerdy friends, choose your way to be a proud geek:

Do you have your special way to celebrate Geek Pride Day with your friends or colleagues? Feel free to share in the comments. We all want to have fun that day!

Probably the geekiest way to celebrate Geek Pride Day is to learn something new and intellectually challenging. After all, geeks can have different interests and hobbies, but intellectual curiosity is something that unites all geeks from all over the world.

Luckily, today we have tons of opportunities to satisfy our desire to learn something new—we can learn to program online, or we can become a self-taught data scientist or business analyst. Ultimately, we can learn anything we want online. Make sure to check out the wide variety of courses we offer in Python, SQL, and R to be even more of a geek next year!

By the way, Vertabelo Academy is also joining the celebration, and to support all the geeks interested in learning new skills, we are kicking off a geeky weekend sale. So hurry up to take advantage of the special prices we offer in commemoration of Geek Pride Day.

Kateryna is a data science writer from Kyiv, Ukraine. She worked for BNP Paribas, the leading European banking group, as an internal auditor for more than 6 years. More recently, she decided to pursue only the favorite part of her job—data analysis. Now she is continuing her self-education with deep-learning courses, enjoys coding for data analysis and visualization projects, and writes on the topics of data science and artificial intelligence. Kateryna is also a proud mother of two lovely toddlers, who make her life full of fun.

Excel Alternative: What to Learn as a Data Analyst 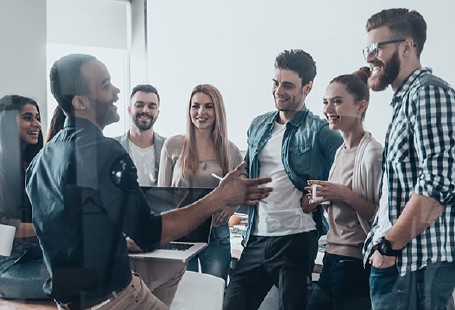 Speaking the IT Language: A Basic Technical Dictionary for Non-Technical People 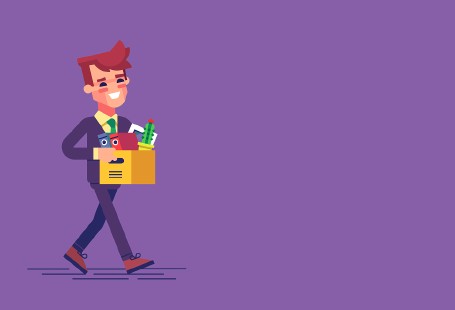 Tech Jobs That Didn’t Exist Back in the 90s 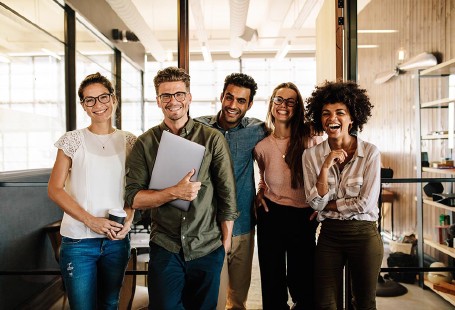 A Typical Day in the Life of an IT Team