Here comes the New Year — the perfect time for your own personal re-evaluation and a retrospective of the last year. It’s also a great time to sit down and write a list of New Year's resolutions that you are planning to achieve in the incoming year. Are you going to write it on paper or will you reach for your laptop and, like any other nerd, use Excel or some other tool like Python to save and maintain this list?

Here is one example of a list of strings. Note how it is created in Python:

This is how to create a list in Python and access each list element. If you are not familiar with lists and other Python objects and you want to do some more studying, check out Vertabelo Academy’s interactive online courses for Python beginners:

The Vertabelo Python Data Structures course explains Python’s data structures (including lists); this could be useful for you as a next step after acquiring basic Python skills.

It’s important to know that lists are changeable — you can add, remove, or change list elements after the list is created.

For example, if you want to change the fifth element in the list NewYearResolution to “reduce stress”, you can simply do this:

We are telling Python that the fifth element (the one with index 4) should be defined as “reduce stress”. After this statement is run, our list is modified and now looks like this:

Of course, we mentioned you can also add or remove elements from a list.

If you want to add another resolution to the NewYearResolution list, you can do that by calling the append() function:

Now, if you type NewYearResolution, Python returns the following in the output screen:

Adding an element to the last position

The insert() function adds an element in a specific position

For example, if you want to put the resolution “eat healthy” in the third place, you’d call insert() like this:

The first argument is 2, which is the index position where you want to place the “eat healthy” element. This means that “eat healthy” will be presented as the third element in the list.

Beside inserting an element, you can also remove elements. Simply use the remove() function, like this:

After you call this statement, Python will permanently remove “join gym” from the list.

Adding, removing, or changing one element is easy, but what happens when you want to apply some changes or transformations to every list element? In that case, you need to iterate through a whole sequence; you can do this using a for loop.

Flow diagram of a for loop

Here is one example how you can print each element from the NewYearResolution list with a for loop:

We can also use a for loop to create a list based on an existing list(s). Let's go through a simple example using a list of the highest paid actors of 2019. Here’s the list:

Now let's take a look at their respective birth dates. (Some of them are not even 40 and have already earned so much!)

Let's assume that we want to extract the year from each actor’s birthdate and save that in another list named highest_paid_actors_birthyear. Here is a for loop that does it:

Then we used a for loop to iterate through the entire sequence. For each birthdate, we ran a statement that converts the birthdate string into a datetime (a data type that includes date and time info) and extracts the year:

The previous example showed how to create a list from another list using a for loop. However, there is another approach we can use called “list comprehension”. It is an elegant way to create lists while avoiding the for-loop construct. With list comprehension, a new list can be created with a single line of code; this makes Python code easier to read and maintain.

So, rather than creating an empty list and adding each element to the end, we could initialize the list and its content at the same time, in the same statement, by using list comprehension.

List comprehension is defined inside square brackets [ ]. This reminds us that the resulting object is definitely a list.

Now that we know what list comprehension is, we can easily rewrite the for loop from our last example ...

Using append() to tell Python that each new element should be added to the end is also unnecessary; we don't need to use append() in list comprehension. Instead, we are just defining the variable highest_paid_actors_birthyear and assigning the list comprehension result to that variable.

In our example, the expression is defined as:

Code written like this is easier to understand. That’s why list comprehension is very famous and very popular with Python programmers.

Remember, we can also use a conditional if statement with list comprehension. We use if to select only certain elements that meet defined criteria. Here is one example:

Here we have the if statement if birthyear>1970. This means that Python will take only those elements (birthdate years) from the list highest_paid_actors_birthyear that are greater than 1970. Only on these elements will the expression be run, which means Python will return a filtered list.

The result will be a list containing four elements representing the birth years of the highest-paid actors of 2019 – but only when those actors were born after 1970:

List comprehension can replace the map() statement just as it does the for loop.

Map() is used when we want one function to apply to each element in a list. For example:

At the beginning of this code, we define the function calc_age(). By calling this function, Python will take a birth date year and return a person’s age. This is calculated as the current year minus the birth year. Now that we have the calc_age() function, we can use map() to apply that function to each element of highest_paid_actors_birthyear:

Map() returns a map object (actors_ages). If we want to see the contents (and we do), we need to apply the list() function (list(actors_ages)).

Now let’s see how this looks when we use list comprehension instead of a map() statement:

Inside square brackets [ ], our expression is defined as calc_age(birthyear). The for birthyear in highest_paid_actors_birthyear part tells us the sequence through which we want to iterate.

Notice that we got the same result as using the map() function and we only needed one line of code outside of the function definition.

What Did We Learn About Python Lists and List Comprehension?

In this article, we learned about list syntax, list comprehension syntax, and why it’s good to use list comprehension instead of map() or for loops. If you want to learn more about Python lists, I would suggest that you take the Vertabelo Academy Python courses mentioned above. Enjoy your learning and good luck working with lists and list comprehension! 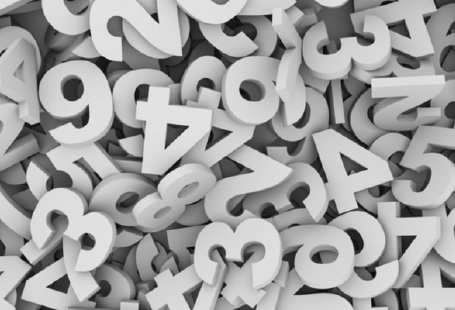 How to Generate Random Numbers in Python 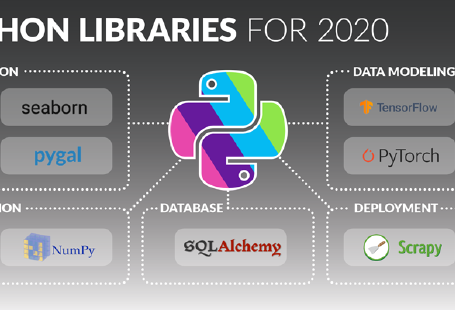 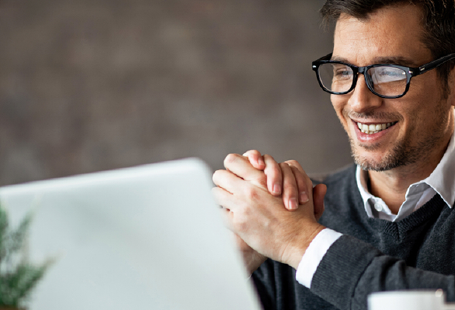 How to Learn Python Fast