Python is one of the fastest growing programming languages in the world. It is becoming equally popular among novice and experienced programmers and taking over rival languages such as C++ and Java. One of the biggest reasons why Python's popularity has skyrocketed is its simplicity and flexibility. Even people with no prior programming knowledge can learn Python within weeks. In fact, Python has all the characteristics to become the lingua franca of coding in the near future.

If you’re considering advancing your career by learning Python, read my brief summary of its pros and cons, and find out if learning Python is right for you.

A Brief Introduction to Python

Dutchman Guido van Rossum created Python in 1989. Here’s what he has to say about it: "I certainly didn't set out to create a language that was intended for mass consumption." However, his creation has since then developed into the most dynamic and sought-after programming language in the world.

Since Python is a high-level and general-purpose language, you can use it for all kinds of programming tasks, including web development, data analysis, and scripting. Top organizations like Google, Mozilla, Quora, Hewlett-Packard, and IBM use Python due to its simplicity and elegance. Several websites and organizations praise Python and have declared it as the number one programming language to learn.

Once you complete your Python certification training, you’ll be guaranteed to gain further experience and knowledge in top IT organizations.

Why Is Python So Popular?

Python has many features that attract both new and experienced programmers; the most notable of these are its simple syntax and dynamic typing, which allow developers to spend less time writing code than they would otherwise in other languages. This makes it a convenient language for most programming tasks.

We’ve looked at a number of reasons why learning Python is important, but there are actually quite a lot of benefits to learning the language. It’s worth mentioning that some programmers still prefer lower level programming languages over Python. Although low-level languages are important for maintaining large mainframe computers and developing certain low-level computer applications such as OS kernels, high-level languages such as Python are good to learn if you want to pursue a career in modern software application development or data science and machine learning.

When it comes to the job market, Python is highly competitive. However, many jobs are exclusively available to Python developers as well. For instance, Python has a strong presence in the geospatial industry. Most of the navigational tools you use today, such as GPS, light measurements, and radar software, are built in Python.

The Best Language for Beginners

Python stresses the importance of code readability, which means you have to write less code than you would in other languages like C++. For the most part, Python code resembles everyday English. It’s clean and easily readable even for beginners. Therefore, it’s easier to write the code in Python.

You can write small scripts of your own very soon once you start learning Python. It’s easy to understand the basic dynamics of the language thanks to its simple syntax. You start thinking and behaving like a programmer rather quickly with Python.

Python is the most versatile programming language at the moment. Python offers tools for everything, including web development, data mining, creating web apps, games, and machine learning. This versatility is incredible for a beginner, as it will help you determine which area of programming you like after writing code for different kinds of applications.

A Large Number of Standard Libraries

Python has a large number of additional packages and standard libraries. A library is basically existing code that others have created for programmers to reuse, making their lives easier. As a result, you can start creating practical, real-world applications much more quickly.

Learning Python is easy. The internet is full of Python courses, tutorials, forums, and similar resources. Just make sure that the course you’re taking is of a high quality and has a large number of positive reviews.

You’re going to run into problems once you start creating applications with Python. There’s nothing to worry about because Python has a highly supportive community that you can reach out to anytime. There are also plenty of resources you can explore to find solutions to your problems.

How Does Python Make Your Work Easier?

It’s incredibly important for a business to choose the right programming language for its development. You can save yourself a lot of trouble by choosing Python from the start. Python makes a lot of things easier for you in addition to freeing you from budget constraints. Python can easily interact with other languages as well, making future upgradations a piece of cake.

First and foremost, Python is very user friendly. and comes with a variety of built-in data structures that can be used to store data in a variety of ways. Python is also highly productive because it offers object-oriented design, a unit testing framework, and enhanced process control capabilities. Furthermore, it enables easy and strong integration with text processing capabilities.

Several top companies use Python for a variety of applications. For instance, Python is one of Google’s server-side languages along with Java, Go, and C++. Thus, using Python is a viable option for integrating your own applications with Google Apps and Google Cloud Services.

Some Limitations of the Python Programming Language

Not all programming languages are 100% perfect, and the same goes for Python; it does have some limitations.

It Can Make Other Languages Harder to Learn

Python programmers get so accustomed to Python’s simple and easy syntax that they find it difficult to learn and code in more complex languages. For example, adding curly braces or explicitly declaring the types for variables may seem like an arduous task to a Python programmer.

Python is relatively slow because it’s executed by an interpreter instead of a compiler. In the case of compiled languages such as C++ and Java, the application code is compiled to native system code before it runs, so the resulting application is more optimized. In the case of Python, the code is interpreted at runtime and then converted into native system code, so it takes more time to execute.

Not Recommended for Mobile Computing

Python has many design restrictions due to the fact that it’s dynamically typed. Dynamic typing refers to the evaluation of variable types at run time as opposed to at compile time. You also need more time to test applications written in Python. Sometimes, the errors show up right at the end when the application is almost complete.

Python is a successful modern language, and it may very well continue to grow. It’s certain that Python will remain a dominant language for a long time, so learning Python basics will come in handy even if you choose to work with other technology.

Did we miss any notable Python advantages or disadvantages? Feel free to share your thoughts in the comments section below!

How to Gift a Vertabelo Academy Course

Have You Completed a Vertabelo Academy Course? Tell Your Future Employer! 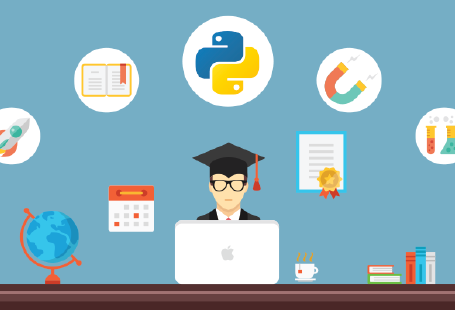 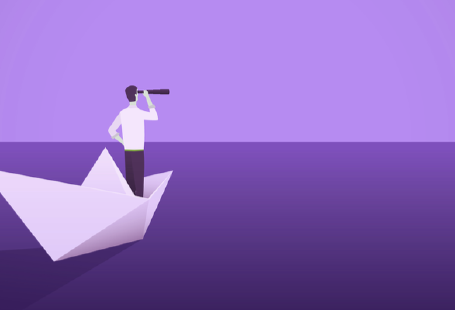 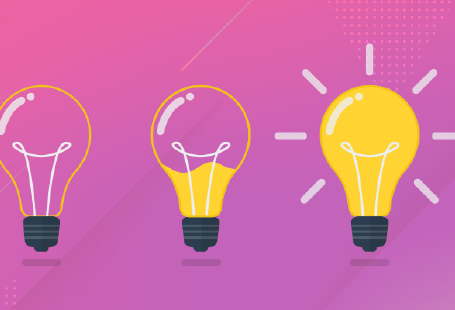 12 Python Tips and Tricks That Every Data Scientist Should Know